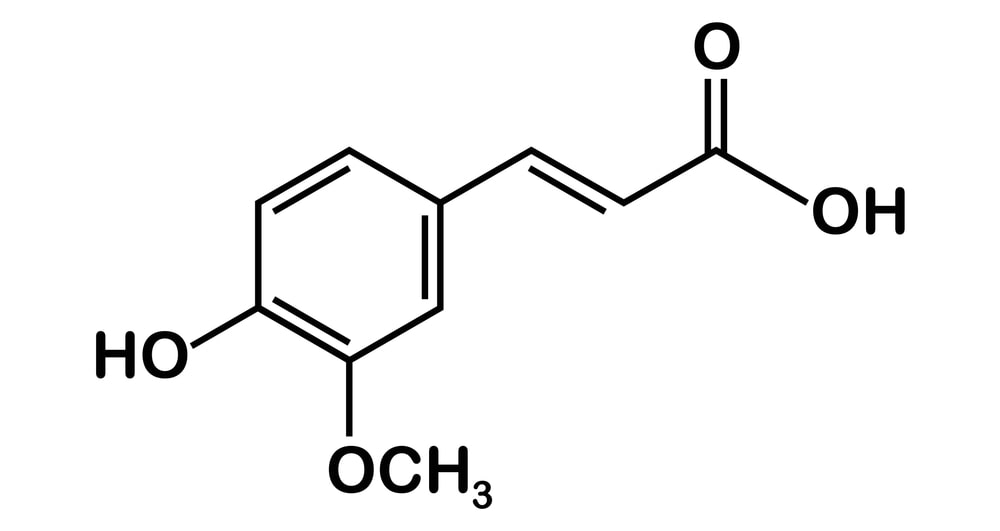 Aromatic Acids: These compounds are represented by the general formula, R-COOH, where R may be H, alkyl, or aryl group. Their molecular structure is characterized by the presence of at least one carboxyl (-COOH) group CnH2n+1 COOH.

According to the IUPAC system of nomenclature, the aliphatic acids are named by replacing the ending ‘e’ in the name of the corresponding hydrocarbon with – oic acid.

By considering the carboxyl group at number 1, the substituents or the position of the side-chain may then be indicated in the name.

Because of the polar nature, the molecules of carboxylic acids can form hydrogen bonds with each other and are soluble in alcohol, benzene, and ether.

Aromatic carboxylic acids are more acidic than other categories of organic compounds but are weaker than mineral acids like HCl, HNO3, and H2SO4

Effects of Substituents on Acidity:

The electronic effects of the substituents may be divided into:

(a) Resonance effects: These effects arise due to transmission (delocalization) of electron density through the л bonds, and

(b) Inductive effects: These involve pulling or releasing the electrons through bonds or through solvents. When a substituent does not have lone pairs of electrons or charge that can be delocalized in the aromatic nucleus, then only, the inductive effects are responsible to explain the degree of acidity in aromatic carboxylic acids,

Since the inductive effect operates through bonds, it diminishes rapidly with increasing distance from the carboxyl group (i.e., the number of o bonds in between).

The nature and position of substituents account for the relative strengths of substituted benzoic acids. The electron-withdrawing group present on the benzene at meta (3 and 5) positions causes the electrons of the -O-H linkage to be brought more under the control of the oxygen thus facilitating the removal of the carboxylic proton…

The electron-withdrawing power of some of the common substituents is

In ortho-substituted benzoic acids, a bulky substituent located close to the – COOH, prevents the nearly coplanar alignment of the phenyl and carboxylic groups thought to be essential for the stability of the molecule. This steric hindrance of bulky substituent placed ortho to COOH, leads to a substantial increase in the acidity value.