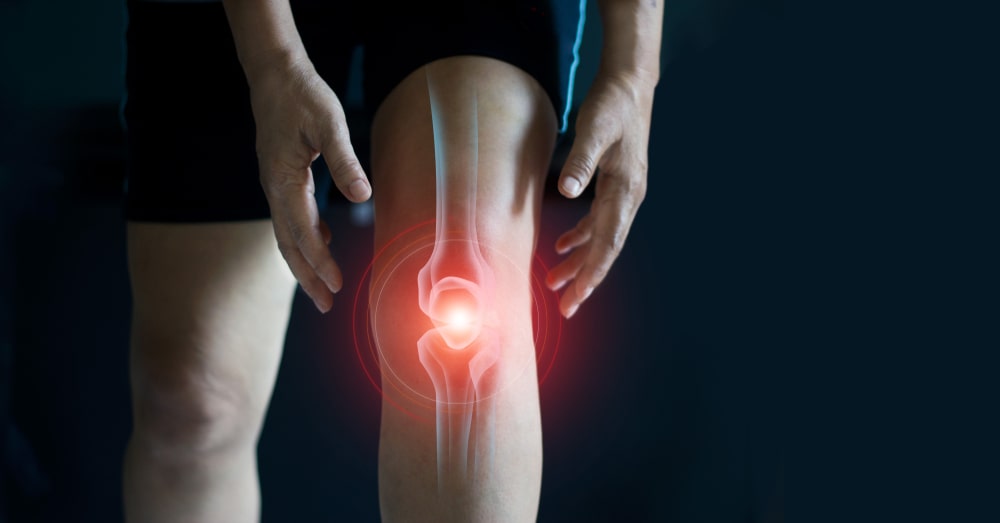 Inflammation is a critical homeostatic process that is activated by cellular injury regardless of the mechanism of that injury. Inflammation is essentially local in nature, although cellular mediators released during inflammation may initiate systemic responses as well. Systemic inflammatory response syndrome is the most extreme form of inflammatory response and may be life-threatening in critically ill patients. This syndrome nearly always occurs in the setting of systemic infection and is termed sepsis.

Inflammation is defined as “the local response of living mammalian tissues to injury due to any agent”. It is a body defense reaction in order to eliminate or limit the spread of injurious agents, followed by the removal of the necrosed cells and tissues. Inflammatory processes are defensive or adaptive by design; however, they may contribute to distressing clinical manifestations of the disease. At the same time, they are helping to eradicate it. Inflammation is the body’s attempt at self-protection; the aim being to remove harmful stimuli, including damaged cells, irritants, or pathogens, and begin the healing process.

The agents causing inflammation may be as follows:

Depending upon the defense capacity of the host and duration of response, inflammation can be classified as acute or chronic.

Acute inflammation is of short duration and represents the early body reaction and is usually followed by healing.

Examples of diseases, conditions, and situations that can result in acute inflammation include:

Macrophage (phagocytic cells) derived from a monocyte, walls of blood vessels, and loose connective tissue. They interact with lymphocytes to facilitate antibody production.

Examples of diseases and conditions with chronic inflammation include:

The basic mechanism involved in process of inflammation

The changes in acute inflammation can be conveniently described under the following two headings.

Alteration in the microvasculature (arterioles, capillaries, and venules) is the earliest response to tissue injury. These alterations include hemodynamic changes and changes in vascular permeability.

The earliest features of inflammatory response result from the change in the vascular flow and caliber of small blood vessels in the injured tissue.

The sequence of these changes is as under

The features of hemodynamic changes in inflammation are best demonstrated by the Lewis experiment. Lewis induced the changes in the skin of the inner aspect of the forearm by firm stroking with a blunt point. The reaction so elicited is known as a triple response or red line response consisting of the following:

In acute inflammation, the normally non-permeable endothelial layer of microvasculature becomes leaky. This is explained by one or more of the following mechanisms.

The escape of leukocytes from the lumen of the microvasculature to the interstitial tissue is the most important feature of inflammatory response. In acute inflammation, polymorphonuclear neutrophils comprise the first line of body defense, followed later by monocytes and macrophages. The changes leading to the migration of leukocytes are as follows:

Chemotactic factors bind to receptors on the surface of leukocytes and activate secondary messenger systems. These messenger systems work by stimulating increased intracytoplasmic calcium. The calcium then interacts with the cytoskeleton resulting in active movement of the cell.

It is defined as “the process of engulfment of solid particulate material by the cells”.

There are two main types of phagocytic cells: