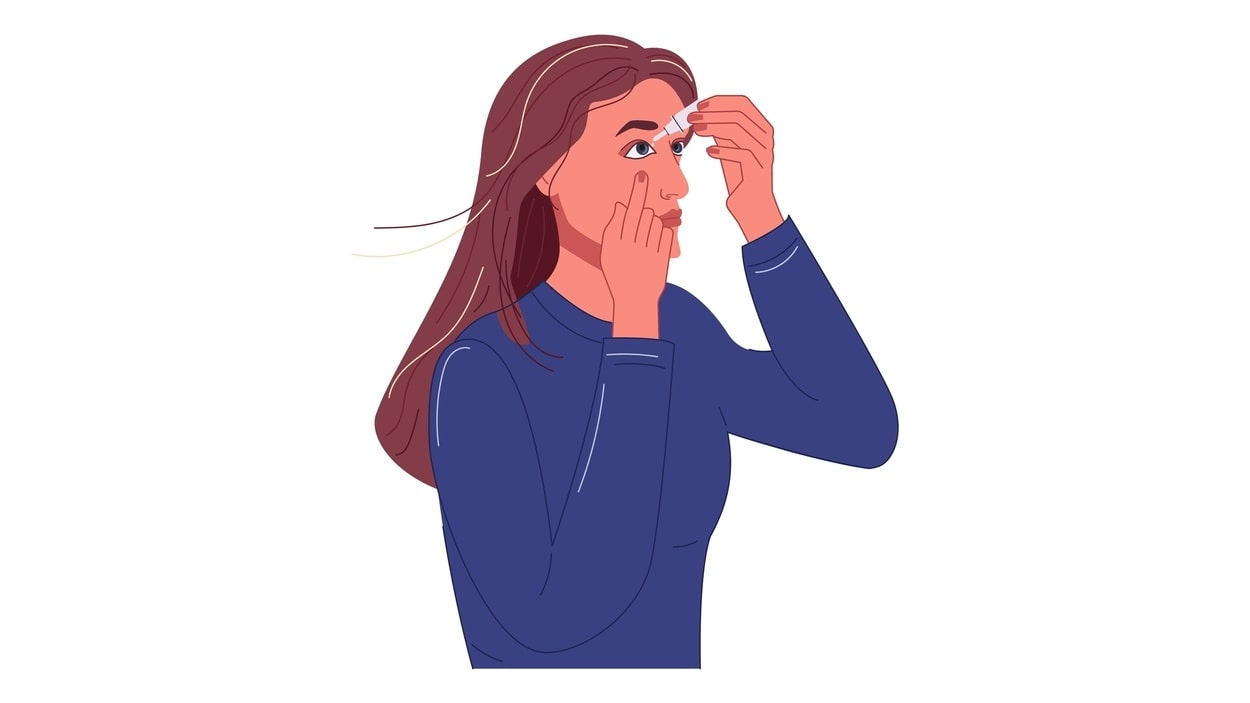 If a graph of drug concentration versus time is plotted, the profile during the elimination phase is linear in nature.

Most drugs used in clinical practice at therapeutic doses show the first-order process; i.e. the rate of elimination is dependent on the concentration of drug remaining in the body. However, there are notable exceptions; e.g. phenytoin and high-dose salicylates. For drugs that show a first-order elimination process, it can be shown that, as the amount of drug administered increases, the body will eliminate the drug at a higher rate and the drug may not accumulate in the body. However, if you continue to increase the amount of administered drug then all drugs will change from showing the first-order process to a zero-order process, e.g. in an overdose situation.