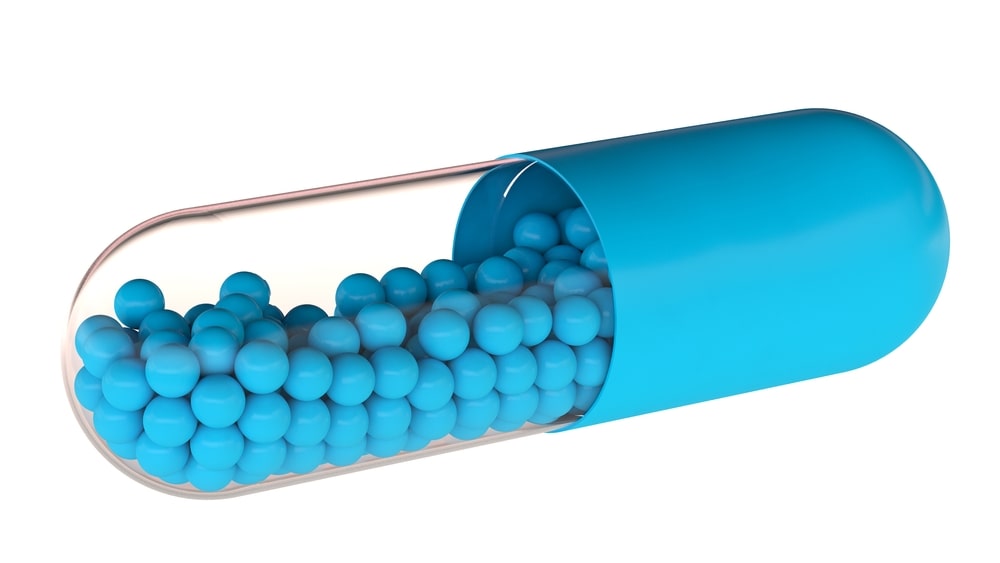 Pharmaceutical Incompatibility is the result of prescribing or mixing two or more substances which are antagonist in nature and an undesirable product is formed which may affect the safety, purpose or appearance of the preparation. It is usually unintentional.

It may occur in-vitro between drugs and other components during preparation, storage or administration.

In this type of incompatibility, a visible physical change takes place. An unacceptable, non-uniform, unpalatable product is formed. It is a result of insolubility and immiscibility, precipitation, liquefaction, adsorption and complexation of solid materials.

The changes which occur due to physical incompatibilities can be corrected by one or more methods: Order of mixing, alteration of solvents, change in the form of ingredients, alteration of volume. Emulsification and addition of suspending agent, addition, substitution or omission of therapeutically inactive substances.

Immiscibility is the result of the mixture of two or more immiscible liquids or an immiscible solid with a liquid. The acceptable liquid product can be obtained by emulsification or solubilization.

Immiscibility can be overcome by:

Liquid preparation with indiffusible solids (e.g. Sulphamethoxasole, phenacetin, Zinc oxide, calamine etc.) a suspending agent is required to uniform distribution of the solids in the liquid phase for a sufficiently long time so as to facilitate accurate measurement of dose.

Sulphamethoxazole and Trimethoprim are indiffusible in water. To make them diffusible a suspending agent is used.

Cosolvency: for example, we may use alcohol, propylene glycol, syrups. Complexation: for example, formation of tri-iodide complex, complexation of caffeine with Sodium Benzoate.

Hydro trophy: for example, Hyoscyamine with a tween.

A solubilised substance may precipitate from the solution if a non-solvent (i.e. a solvent in which the drug is insoluble) is added to the solution. Alcoholic solution of Resins and water is equal to precipitated Resins Aqueous dispersion of Hydrophilic colloids and polysaccharide mucilage plus a high concentration of Alcohol or salts is equal to precipitated colloids. But the significant amount is tolerated if well diluted and added in a small amount with vigorous stirring.

The eutectic forming ingredient may either be dispensed separately or these may be mixed separately with enough quantity of adsorbent powder like magnesium carbonate or Kaolin to form the free-flowing product.

In this case, if the ingredients are mixed together, they shall liquefy due to the formation of a eutectic mixture. Hence, to dispense them in the form of a powder, it is necessary to mix them separately with a sufficient quantity of a suitable adsorbent like magnesium carbonate. Then they are mixed together to obtain a powder.

By the use of absorbents like kaolin, light magnesium carbonate.

Change in the form of ingredients.

Chemical incompatibilities are said when a chemical interaction takes place among the ingredients of a prescription. Such interactions may take place immediately upon compounding then these are termed as immediate incompatibilities. It is due to oxidation-reduction, acid-base hydrolysis or combination reactions. These reactions may be noticed by effervescence, decomposition, colour change. It may be as a result of chemical interactions between the ingredients of a prescription and a toxic or inactive product may be formed.

Chemical incompatibilities are of two types

Strychnine HCI used in the mixture is an alkaloidal salt, whereas the aromatic spirit of ammonia is an alkaline substance. On reaction between the two, insoluble strychnine is precipitated. since the precipitate formed is diffusible, the incompatibility may be taken care of by suitable formulation. In this case, strychnine HCI solution should be dissolved in half the required quantity of water while the aromatic spirit of ammonia should be dissolved in the remaining portion of water. The two portions should be mixed slowly.

Gas may be evolved due to a chemical reaction between the ingredients of a formulation. Example: Carbonates or bicarbonates with an acid or acidic drug result in the evolution of carbon dioxide. The reaction of sodium bicarbonate, borax and glycerol.

The colour of most of the dyes used in formulations is influenced by their ionization which in turn depends on the pH of the solution. Colour change due to change in pH can be prevented by properly buffering the vehicle or by preventing reactions that cause the formation of free acid or base in the medium.

Sodium salicylate gets oxidized in presence of sodium bicarbonate and the mixture darkens on storage. This alkaline catalyzed oxidation may however be prevented by the use of a suitable antioxidants like 0.1% sodium meta-bisulphite.

The therapeutic or pharmaceutical properties of many organic compounds are usually associated with a large cation or anion. Interaction of such ions of opposing types may yield compounds which may totally lack the useful properties of the interacting molecules. For instance, a Cream prepared using cationic emulgents may crack if mixed with a cream prepared using anionic emulgents. Similarly, an anionic solubilizer may lower the antimicrobial activity of a cationic medicament or preservative.

Oxidizing agents are chemically incompatible with reducing agents and a combination of the two in a formulation may lead to an explosive reaction. For example, if potassium chlorate is prescribed with an oxidisable substance like Sulphur, tannic acid, etc. and the two are triturated or heated together, there is a fair chance of an explosive reaction taking place. In such a case, it is better to dispense the components separately or if it is necessary to mix them together, the mixing should be done very lightly.

(a) All oxidizing agents, such as potassium chlorate, chromic acid, potassium permanganate, silver oxide, are liable to explode when combined with organic matter, and such oxidizable inorganic matter as sulfur or carbon.

Strong nitric acid and its preparations produce effervescence with preparations containing tannin, or with oil of turpentine, sometimes with explosive violence.

(b) Hypophosphites are liable to explode when heated above 100°C, or when combined with oxidizing substances such as nitrates, chromates or permanganates.

(c) Iodine is liable to explode when treated with ammonia or with oil of turpentine.

It may be the result of prescribing certain drugs to the patient with the intention to produce a specific degree of action but the nature or the intensity of the action produced is different from that intended by the prescriber.

Therapeutic Incompatibility occurs due to the following reasons. It may be due to the administration of:

Many therapeutical incompatibility results from errors in writing the prescription. The most serious type is the overdose of a dosage form. This is the duty of the pharmacist to check the dose which is written in the prescription before dispensing the medicine to a patient.

It is an unintentional incompatibility. The pharmacist wants to give 5 mg and yet prescribes 500 mg. This is an example of overdose medication. The prescription should be given back to the prescriber for necessary correction.

There are some drugs which have almost similar names and there are possibilities of dispensing the wrong drug. Many drugs are available in different dosage forms hence if the dosage form is not clearly mentioned on the prescription it becomes difficult for the prescriber to dispense the medicine. Examples are prednisone and prednisolone, digoxin and digitoxin.

There are certain drugs which may be contraindicated in a particular disease. Penicillin and sulphonamides are not prescribed for those patients who are allergic to it also corticosteroids are never prescribed in peptic ulcer conditions. The drugs which will excrete into milk are never in lactating mothers. e.g. Phenytoin, Phenobarbitone, chloramphenicol etc.

To Take 10 capsules every six hours with milk.

Tetracycline is inactivated by the milk due to the presence of calcium in it. Avoid administration of tetracycline with milk to prevent the formation of the insoluble complex.

Both are sympathomimetic drugs that use additive effects. Hence of individual drugs dose should be reduced to avoid the therapeutic incompatibility.

When two drugs are given together and one drug opposes the pharmacological activity of another drug it is known as antagonism.

Aspirin and probenecid both are anti-gout agents. When prescribed together their combination produces a neutralization effect.